Emerging biofuels markets and the importance of LCA and certification

There is an urgent need to reduce the GHG emissions of the transport sector which is heavily dependent on fossil fuels, particularly oil. Although the increasing use of biofuels such as ethanol and biodiesel was initially driven by energy security concerns (part of reason why the IEA was initially formed in response to the “oil-crisis” of the 1970’s) the ability of these fuels to reduce the carbon intensity of transportation is of increasing interest.

This has been recognised by jurisdiction such as California and British Columbia, where policies such as the low carbon fuels standard (LCFS) have encouraged the production and use of lower carbon intensive fuels such as renewable diesel. These polices have also encouraged the oil refining sector to decarbonise, by either “repurposing” refineries to biorefineries that use lipid/oleochemical feedstocks, as demonstrated by World Energy and Neste, or to adopt a co-processing strategy, as demonstrated by BP and Preem.

This session profiled some of the companies who have adopted these strategies, the policies that have motivated them and the use of life-cycle-analysis (LCA) to assess the carbon intensity of the final fuels.

Progress towards biofuels for marine shipping: status and identification of barriers for utilization of advanced biofuels in the marine sector

The importance of certification in the development of biofuels markets 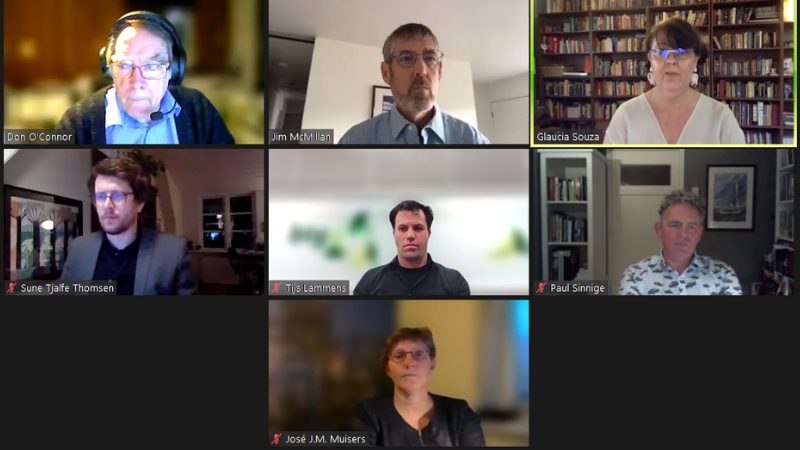 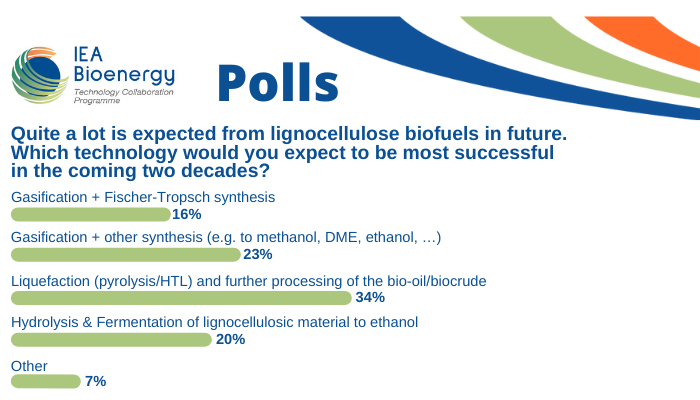