Bioenergy is sometimes considered as a transitional technology with mainly a short to medium term role, but it is clear that biomass and bioenergy also has a long term game in future carbon neutral operations in global economies.

This session considered the market point of view: how can biomass/biofuels play a role in carbon neutral operations of different sectors, such as aviation, logistics, refining and chemical industries, and contribute to markets for carbon credits?

Prospects of SAF in the aviation sector

Prospects of renewable fuels in the maritime sector

Prospects of low-carbon fuels in the transport sector

Moving away from coal in Asia 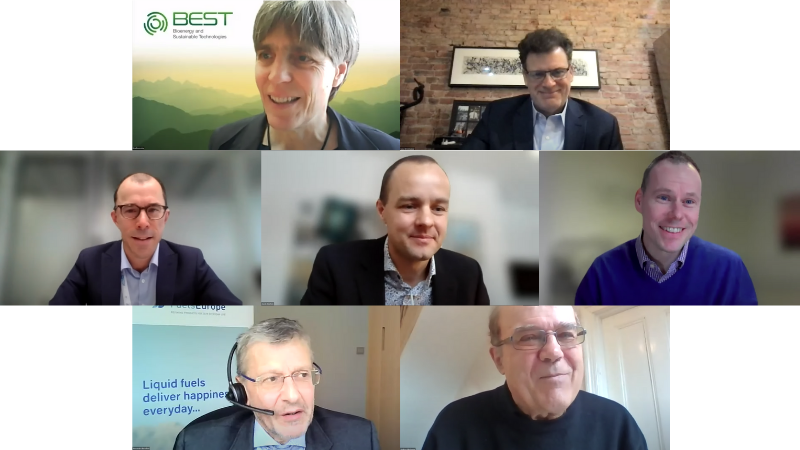 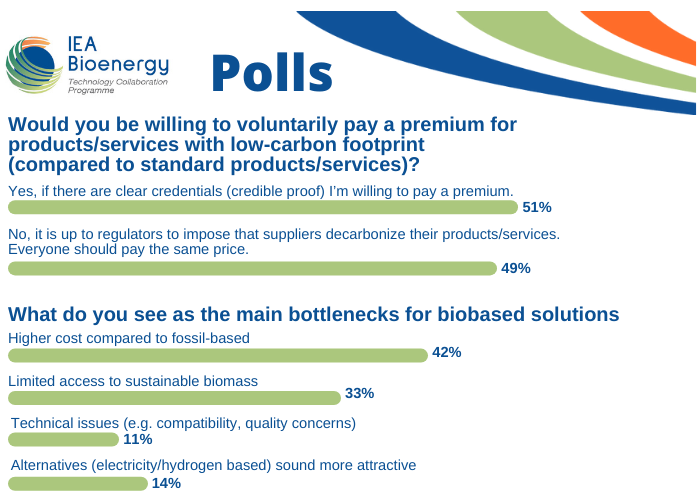